Here’s a interview with Discussions magazine, with an interesting title – The Other Side of the Bridge 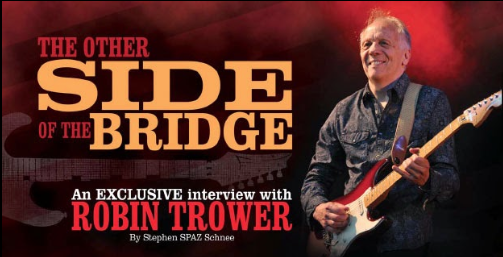 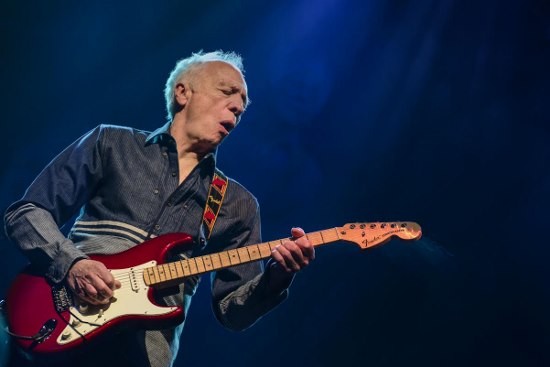 We are delighted to announce Robin Trower’s 2015 tour T-shirts for ‘Something’s About to Change’ Available in advance of the tour from Manhaton Records. 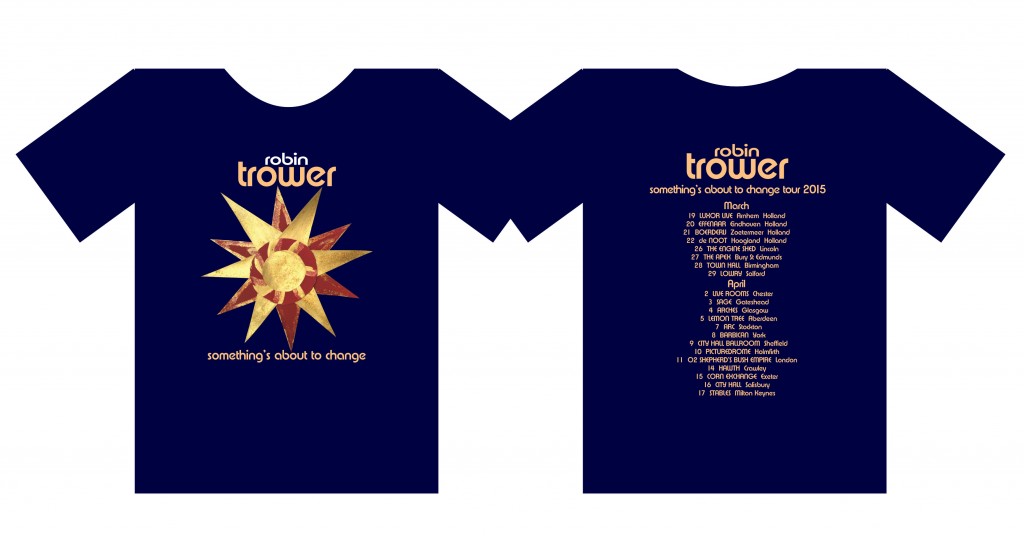 Sit back and listen to an hour long radio interview on Get Ready to Rock with David Randall, talking about Robin’s influences and favourite tracks.

ROBIN TROWER Special – 1 March 2015 by Get Ready To Rock! Radio on Mixcloud 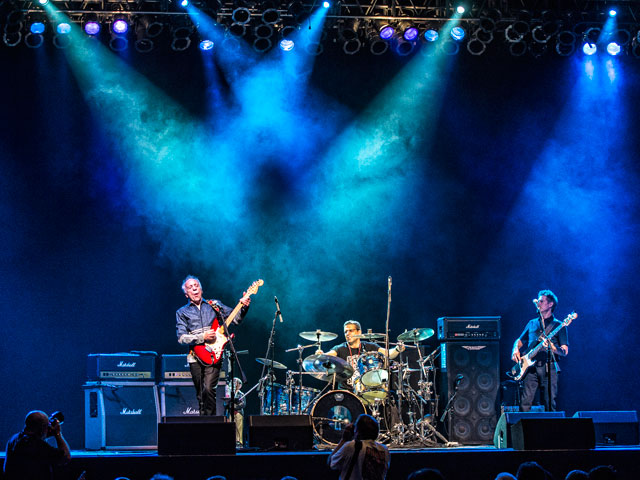